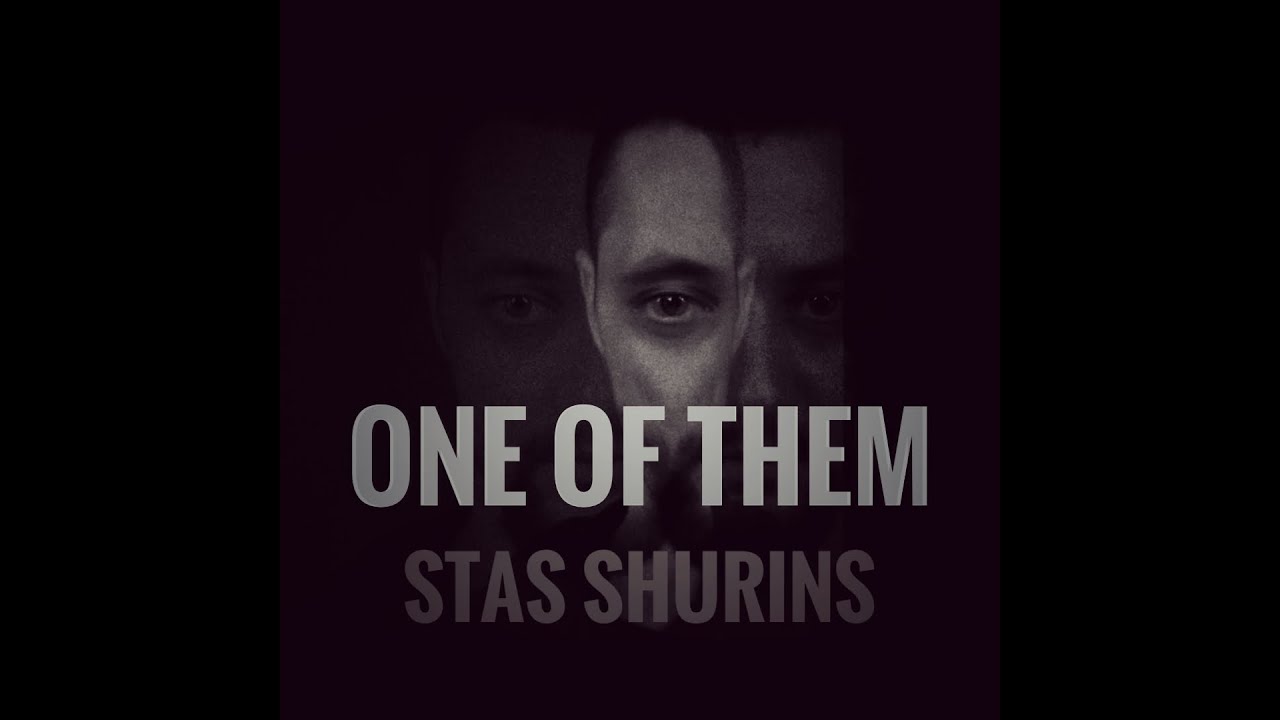 Stas Shurins is a German singer/songwriter

Finalist “The Voice Of Germany”

A new single “One Of Them” was released, which we want to present to you. Revenue from this track will go to help people affected by the war in Ukraine.

In general, the track is dedicated to the pressing problems that the world has faced in recent years.

These are the problems of wars, violence, cruelty, hunger, ecological catastrophes, totalitarianism, Nazism, as well as the humanitarian catastrophe of mankind as a whole.

The artist would like to draw the attention of people all over the world to these problems and maybe this way solve them, by uniting humanity.

We hope that the message of this track will not leave you indifferent and you will support it .shurins

Artist is: singer/songwriter
Finalist of «The Voice Of Germany»
Works in an rock, alt-rock, pop-rock music styles.
Born: June 1st 1990, Riga, Latvia.
Activity:
2009 – TV show “Star Factory 3” in Ukraine – winner.
2011 – TV show “Dancing with the Stars” – winner.
2016 – TV show “The Voice of Germany” – finalist.
2019 – “You can be” is a motivational song dedicated to the Paralympic community and everybody else who stumbles against life’s difficulties and learns how to overcome them.
2021 “DSDS” (Germany)
2022 “ONE OF THEM” single