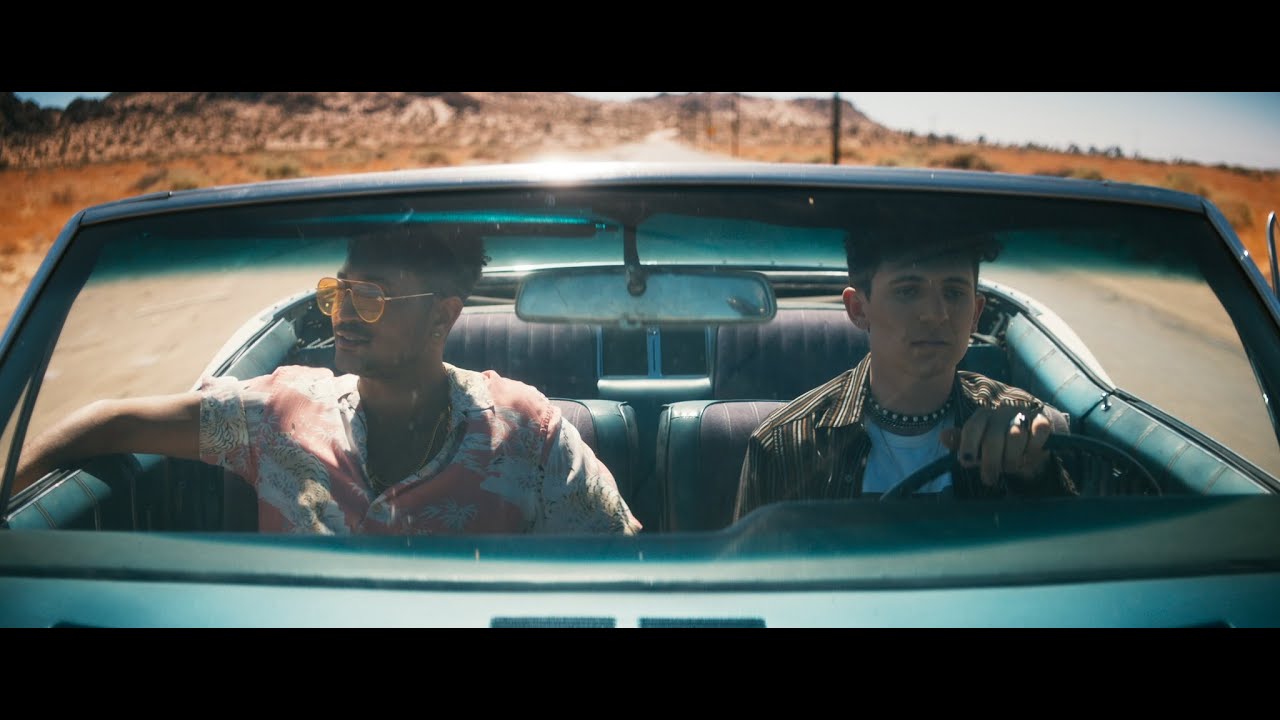 Brother Sundance and Bryce Vine combine to make a slick track about wanting to be left alone. Bryce Vine’s feature is what allows this song to be considered rap and balances out the grunge/rock sound contributed by brother sundance.This leads to a compelling combination of two differing sounds. It is a shorter song, at only 2:33, but it’s catchy hook will keep you wanting to play it over and over again. It is a great song about when you just want to be left to your thoughts and don’t want to hear others opinions. It would be a great add to any chill or late-night playlist.

Artist Bio:
Recording as Brother Sundance, Florida native Rylan Talerico creates moody, emotional alt-pop with dark electronic textures. His debut single “Blind” found plenty of streaming traction upon its 2017 release, and over the next four years he built up his status through key live appearances.

Music Authority invites you to:

This music piece is:  Text You back