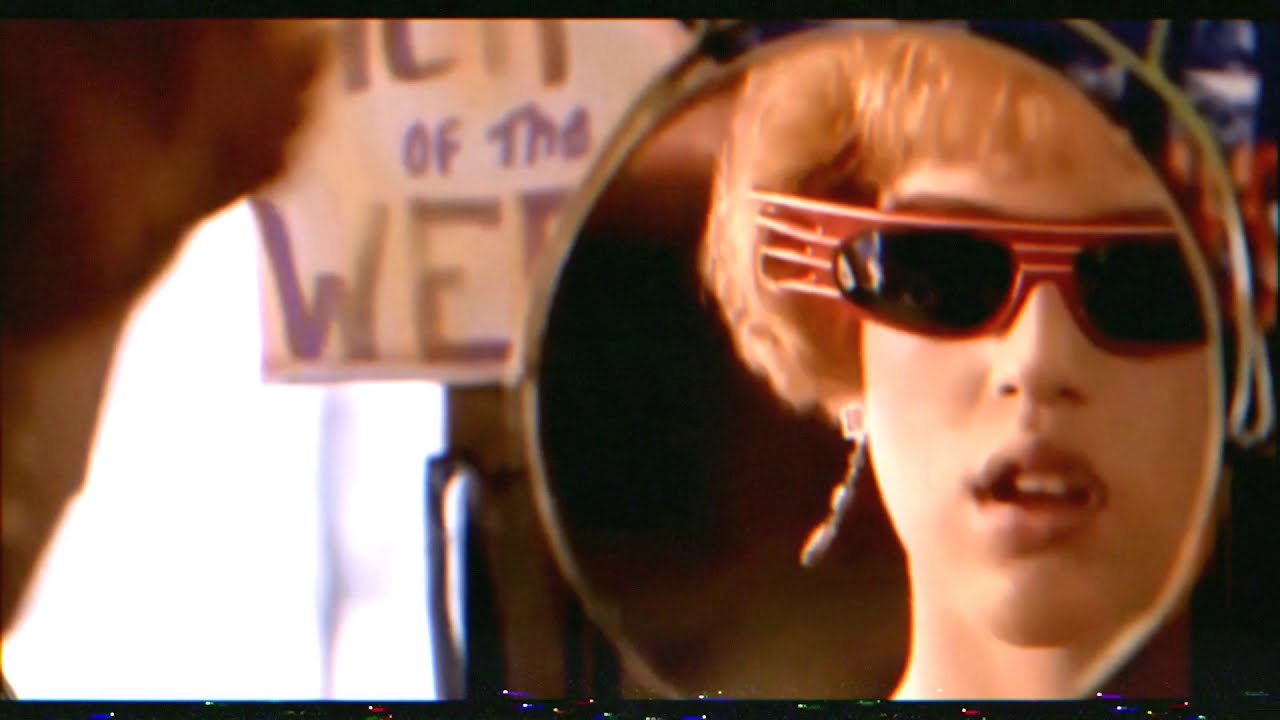 This song is a love note to the Big ’80s, and features the dynamic vocals of pro singer Ryan Whyte Maloney, who appeared on TV’s ‘The Voice’ season 6. The song romanticizes all the fun and goofy elements from the ’80s and pays tribute to bands like Hall & Oates, Kenny Loggins, and Journey with its effervescent style and lyrical approach. The tune is produced by Milwaukee band Rye Catchers who mix analog and digital elements and always add a dash of nostalgia to their content. This snappy tune is a love song not about two people, but about the people and the decade that defined them.