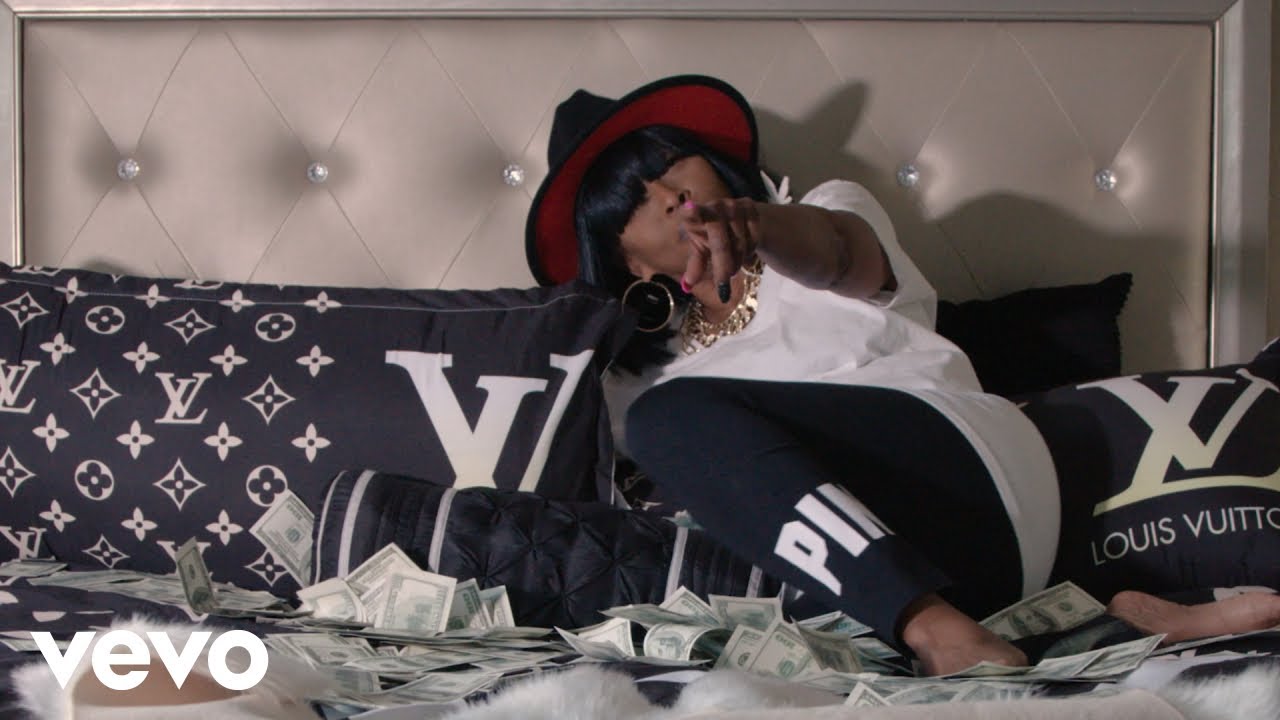 New Rap Artist hits the scene and its a Female Rapper MC Lady Z listen to her new Tune, peferect for your Rap Playlist.

What Fans Should Know About Me: Zina Bonita Gray ( AKA) MC Lady Z
Known professionally as MC Lady Z, is an American Hip Hop Artist,
Born in Jackson Mississippi. From an early age she showed a love for music through her high school band. She fell in love with Rap music but wasn’t prepared to be an MC in the early 1990’s.
Now she’s unstoppable as a Female Rapper known as MCLady Z the Mistress Pimp.