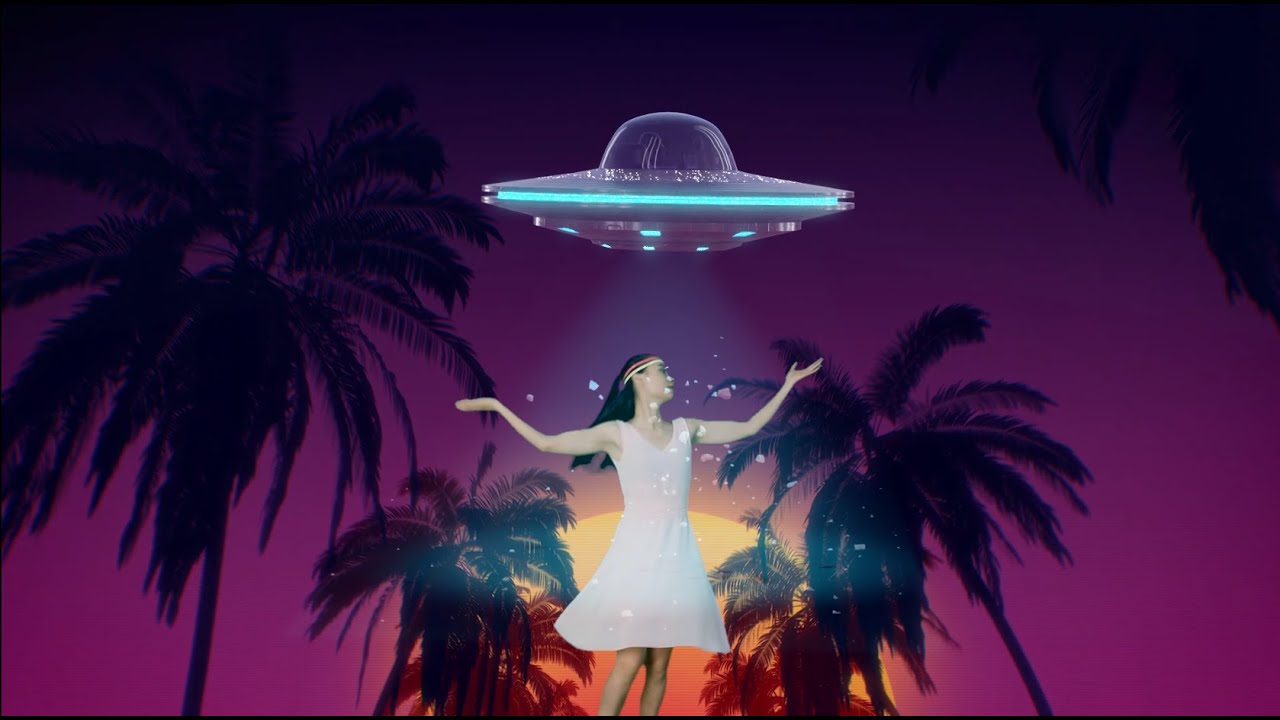 Recently released tune, Visitor hits the music playlist across Canada and now the US. This Music has a strong retro Music feel and of course that great Indie Music many seek. Music by

#music #indierock #indiemusic #indieartist #psychedelic #guitar #EP #song
The music video is a single by Canadian indie rock artist Horatio Amariei. The song is called Visitor and the video depicts a spaceship dropping down what seems to be a silly dancing woman. Three versions of her appearance at one point and the visuals behind her are absurd:
trippy, retro, colorful, and psychedelic. She ends up getting transported to another planet where aliens appear dancing beside her. The music contains guitars, bass, drums, and vocals.

The Artist Bio of Horatio Amariei

Horatio Amariei is a song-creator from Toronto, Canada. He’s been making alt/indie rock music for over 15 years primarily with his guitar and singing. Lately he’s been looking to get more serious with releasing his music to the world! His major influences are The Strokes, Radiohead and Mac DeMarco.

To listen to more of Horatio Amariei Music –  Click the link
https://www.youtube.com/channel/UCYJw0h9Z_QLwBhrYQiyeIqA